The Bělský les park covers the area of 160 hectares of Zábřeh nad Odrou, Stará Bělá and Výškovice. There is a picturesque spot with a forest spring and a chapel built from blast furnace slag called Starobělské Lurdy on the southern edge of Bělský les.

The recreational functions of the park became prominent at the beginning of the 20th century with the development of the city and the population growth. The park was visited more and more and organised events of various social and sporting organisations increased. The development of the recreational functions was launched in the 70s. The northern part of the forest, immediately adjacent to the residential area, was adapted to a forest park with mini golf and playground. A health resort was established for recreational and sporting activities.

The territory of the forest park has been transformed into a modern, cultivated suburban area fully usable for recreation and entertainment during the past years. The sports-recreational adaptation of this area was highly demanded as it is near many housing estates of several districts of the city. 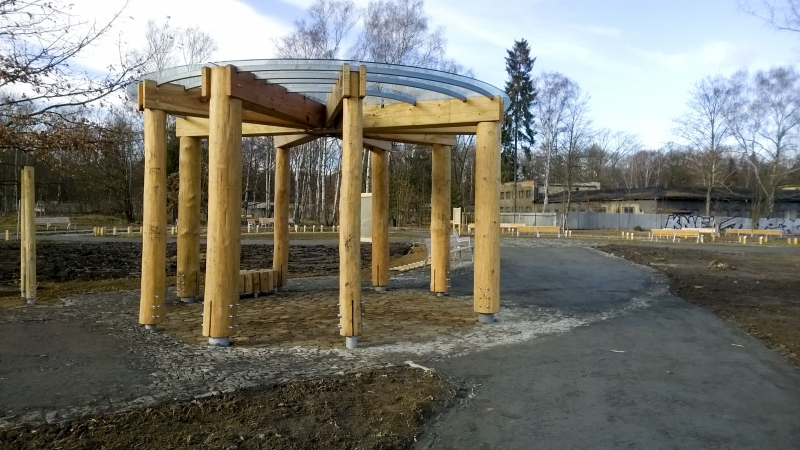 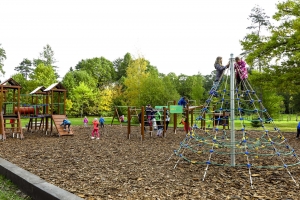 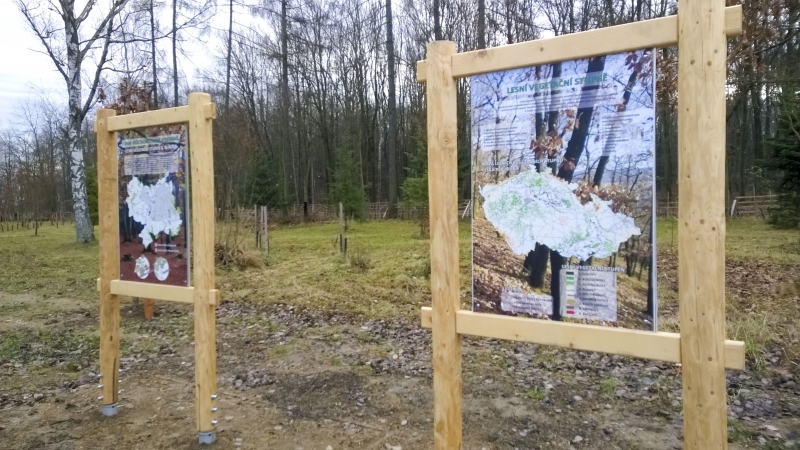