Visit the highest town hall tower in the Czech Republic

The observation terrace is located at a height of 73 meters and the entire tower measures a respectable 85.6 meters. The view from the terrace can be truly breathtaking. You can enjoy the panorama of the Beskydy Mountains, the Moravian Gate, Oderské Vrchy and even Poland. If there is a good visibility you can also see the Hrubý Jeseník massif with the highest peak of Moravia – Praděd. Binoculars, which can bring the beauties of Ostrava and its surroundings closer to you are available to the visitors for free.

It was completed in 1930, was it not? It was, but in Ostrava we also have the Old Town Hall, which stands on Masaryk Square in the city center and nowadays serves as the Ostrava Museum. The first record of this building comes from 1539 but it will most likely be even older.

It served its purpose until the beginning of the 20th century, but unfortunately, not for much longer. Ostrava began to grow dramatically, thanks to the huge development of industry. Soon after, Ostrava became the third largest city in the Czech Republic and the Old Town Hall capacity ceased to be sufficient. In 1925, the city began to build today's town hall - the "New" Town Hall which is also the largest town hall complex in our country.

Why is the Viewing Tower made of steel?

Looking at the New Town Hall, especially from below, many visitors are surprised that a slender, moreover green, steel tower rises above the brick building. In the original plans, the tower was supposed to have a similar appearance as the rest of the complex but it was found out that there was an unstable gravel subsoil on the building site. Therefore, on the one hand, the entire town hall stands on a unique, reinforced, concrete, ribbed slab and on the other hand it was necessary to choose a lighter construction solution for the tower itself- steel. Its frame with copper cladding was made in the Vítkovice ironworks.

Functionalism from the basement to the attic

Functionalist style is highly evident in the whole town hall building. The architects used a minimum of decorative elements, instead, focusing on sober elegance using high-quality materials: bronze, marble and precious types of woods. From the first to the fourth floor you can also take a ride in the functional paternoster - a period wooden cabin elevator from 1928 - the elevator that “never stops.” The facade of the building is decorated with four statues that serve as the symbols of the “old” Ostrava - Mining, Metallurgy, Science and Trade.

The square in front of the town hall bears the name of the first mayor of the so-called “Greater Ostrava,” which was established in 1924. Jan Prokeš ran the office from 1918 to 1935 and belonged to the most popular politicians of the pre-war era. He made a significant contribution to the development of Ostrava and the construction of the New Town Hall. A memorial plaque in the foyer of the town hall commemorates his efforts.

The construction of the Observation Tower weighs 155 tons, the internal staircase has 292 steps (429 steps to the square), the tower clock weighs about 2 tons and the dial has a diameter of 3.5 m. The way up to the viewing terrace is provided by an “express” lift which was once the highest in the country - it measures 51 meters.

There is a 20% discount on the entrance fee for OSTRAVACARD holders !!!

20% off on entrance fee for  OSTRAVACARD!!! holders 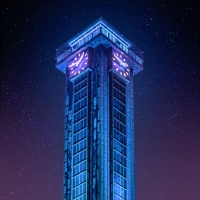 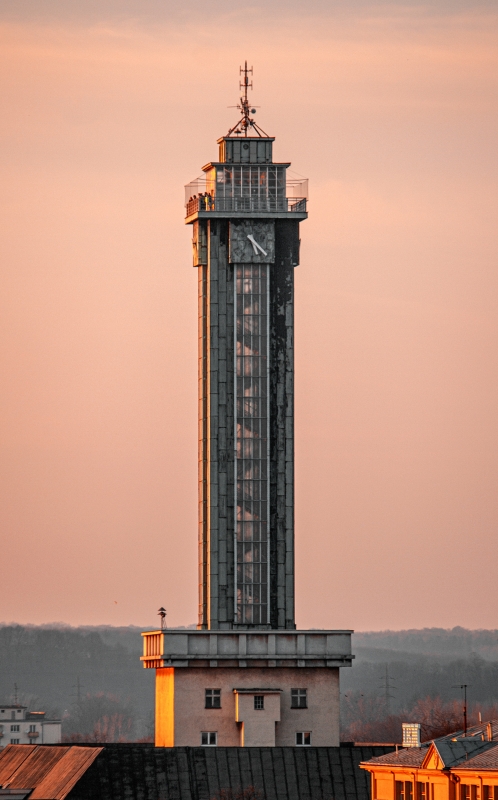 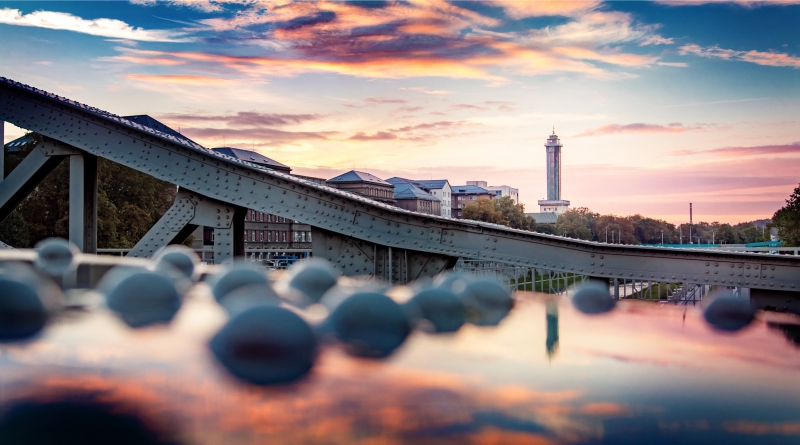 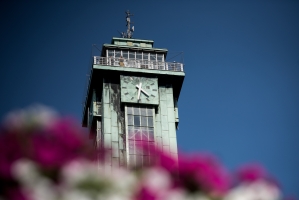 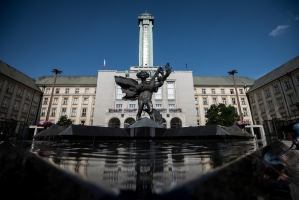