Every visitor to Ostrava will visit the Dolní Vítkovice area. A relative novelty here is the branch of the National Museum of Agriculture, which is located in two original factory halls from 1926. The museum branch in Ostrava focuses on food and agricultural machinery.

There are over forty agricultural machines in the museum, mostly tractors and processing machines for forage and grains. In the Food Depository, you will learn everything about food in an interactive way while also getting to know about their basic types and current issues with them. Fans favourite is the changing Gallery of Czech Food which we buy daily in shops and markets. Around one third of the exhibited products come from the Moravian-Silesian region.

The buildings themselves sometimes attract more people than the exposition. The pair of halls were part of a copper smelter and after the end of production they became warehouses for a while and later they were sentenced to demolition. Fortunately, the demolition didn’t come through and a new purpose and appearance for the halls was made with the project of architect Josef Pleskot and engineer Milan Šraml. They connected the two halls with a large installation and had a third hall erected in the gap between the halls. The reconstruction lasted two years and the grand opening took place in autumn of 2020.

A bit of history

In the northern hall, bulk materials were originally stored while the southern hall contained concrete tubs for leaching kyz burns. The halls were not built right next to each other and the third new hall connected the two halls together and became their ‘crown’. If you are not interested by the exhibition inside, you can at least walk around the unique building, which carries a bit of history as well as a touch of contemporary architecture.

Exhibitions as well as events

The museum hosts temporary exhibitions and organizes educational programs for schools and themed creative workshops. The large premises of the museum also encourage the organization of various cultural events. There were, for example, many wine festivals, concerts and gastro festivals in the museum area. Lots of events are being prepared for this year as well.

The complex is located in the Dolní Vítkovice area so you can easily explore the Gong multifunctional hall, Small and Large Science and Technology centre or visit the Bolt tower.

The visit can be enjoyed by small and large visitors. However, preschool children will probably not be very impressed by the exposition.

There is a 20% discount for holders of the OSTRAVACARD!!! 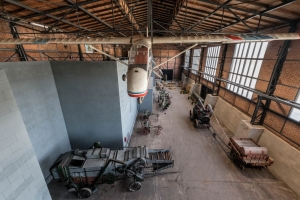 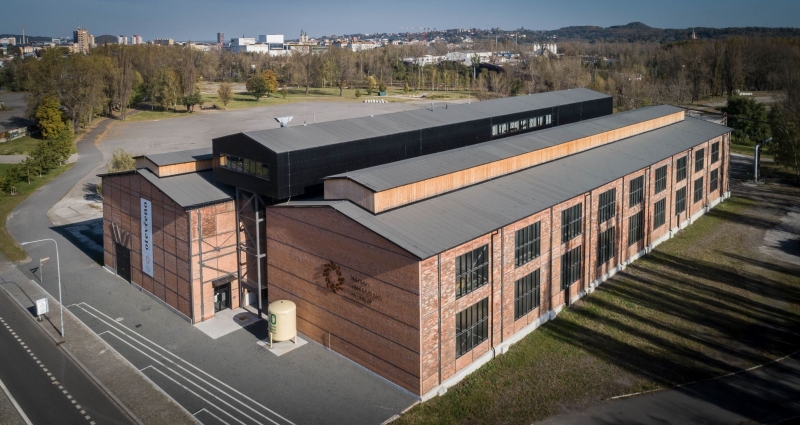 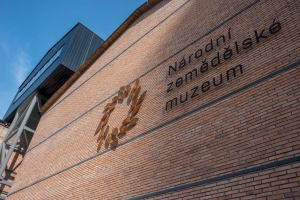 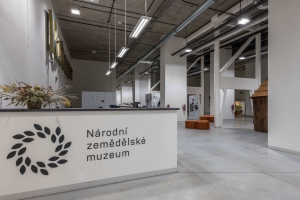 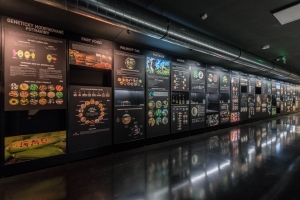 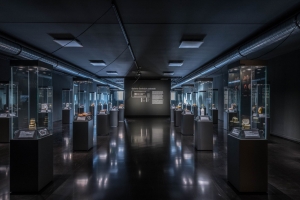 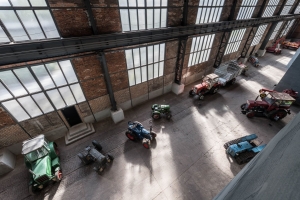