Moved from the original date November 14. 2020 to a replacement date June 15 2021. The purchased tickets remains valid.

After last year's premiere indoor tour, the magnificent musical performance, which amazed thousands of spectators around the world, will be performed in other Czech cities. Top cast, breathtaking concept, state-of-the-art technology, 3D projection, captivating music in the chilling story of the Baroque genius Antonio Vivaldia.
The accompanying voice of this world project will be none other than the representative of the most famous James Bond, Mr. Pierce Brosnan.

What happens when you transfer a magical story from Baroque Venice to the twenty-first century? When your senses are enchanted by originally conceived fragments of the work of a musical genius in the captivating audiovisual expedition of the digital age? The multimedia show VIVALDIANNO Reloaded reveals a wonderful human destiny from behind a completely new mask, looking at the world as from a magical mirror. The experience, full of emotions and modern technologies, ambitiously surpasses the original successful project of musician and composer Michal Dvořák (member of the most famous Czech band LUCIE).

Let yourself be drawn into the mysterious story and loves of a great musician and experience VIVALDIANNO RELOADED!

The show first appeared in Ostrava five years ago and the concerts were sold out. What awaits you in the new version of Vivaldianno? 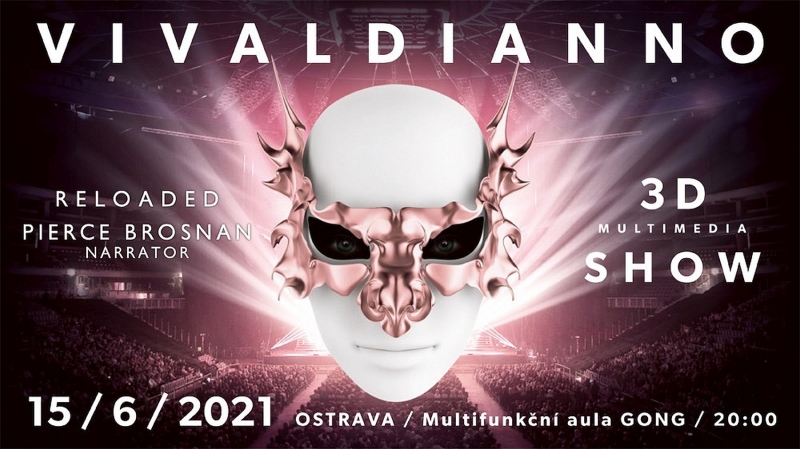 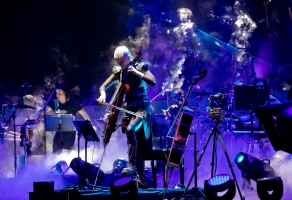 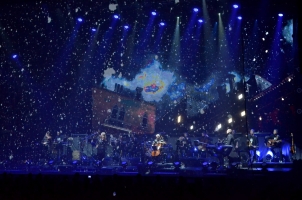