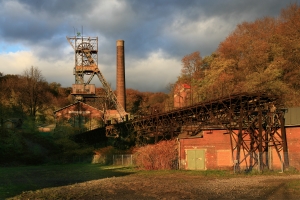 Walk along the local nature trail and soak up the magical atmosphere!

An easy circuit in the footsteps of mammoth hunters and the first miners.

Landek is a legendary hill near the centre of Ostrava, which mammoth hunters chose as their home 25,000 years ago. Our ancestors left behind the Venus of Petřkovice figurine, which, unlike its European colleagues, is as thin as a rake. Landek inspired people also in the 20th century - the famous painter Oskar Kokoschka created here one of his paintings.

The circular route begins and ends in the area of the Landek Park Mining Museum, which, although one of the most visited places in Ostrava, provides many opportunities for quiet relaxation and active rest. From the car park at the main gate of Landek Park, follow the red tourist sign leading across the area and after half a kilometer stop at a natural uniqueness - the outcrops of coal seams. Narrow black strips of coal come to the surface from the steep rock. From the seams, follow the red sign leading one and a half kilometer along the cycle path next to the Odra River to Koblov. Here, at the crossroads at the trolleybus loop, turn left to the green tourist sign. Climb up along the path between houses on the hillside to the wooden tourist shelter, where turn left together with the green sign and after about 200 meters you will walk to a wooden lookout tower, from which an interesting view of Ostrava opens up. The tower itself is located in the middle of the former fortified settlement, the existence of which, however, is reminded only by traces of earthen ramparts. From the viewpoint, follow the green sign to the next shelter and crossroads. Together with the green sign, turn left and after about a kilometer of pleasant descent you will reach the first houses of Petřkovice and the bus stop "Hornické muzeum" ("Mining Museum"). If you have reached the starting point of the route by car, follow the red sign along Pod Landekem Street. It is only a short walk to Landek Park!

Difficulty: The undemanding route, unsuitable for cyclists, leads along few sidewalks, cycle paths and unpaved trails. Some parts at the former fortified settlement and the lookout tower may be less passable after rains.

Parking: In the area of Landek Park 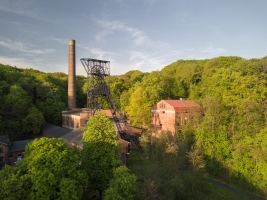 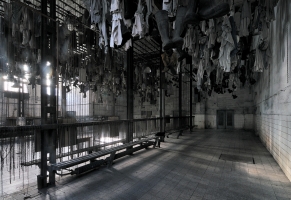 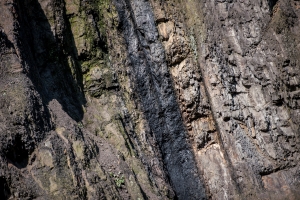 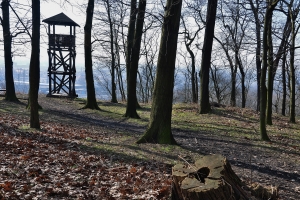 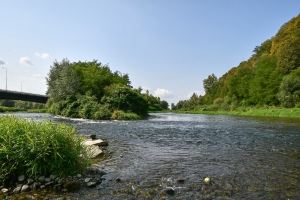 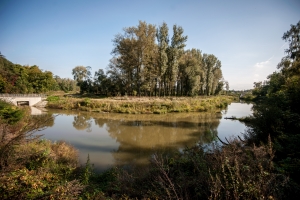 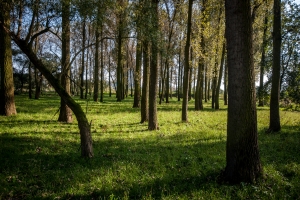