Today, the functionalist building of the House of Arts from 1926 is one of the jewels of Ostrava’s modern architecture. The House is located in the city centre and the gallery has been located inside of it since the beginning. The collections have since undergone a major expansion and there is currently over 20.000 works located there. If you don’t have time or taste for art, you can at least come to see the building itself. The red brick walls of the House of Art reflect the architecture of the local mining colonies.

In the first decades of the 20th century, Ostrava became a huge industrial leader of the region and with that it also became a social and cultural regional centre. However, it very soon began to suffer from a fundamental lack of adequate exhibition spaces.

A bit of history and planning

The idea of the House of Arts, which would host a permanent exhibition based on Jureček’s Picture Gallery, came along with the creation of Czechoslovakia. It would also exhibit contemporary art, associated artists, and last but not least, fulfilled educational and training purposes. In the end, the building was created on the basis of a public tender announced in 1923. The architectural design was created by František Fiala and Vladimír Wallenfels and after some minor modifications, Rudolf Kaulich began building.

Thanks to its purist appearance and large brick walls, the House of Art is very distinctive in the surrounding area. The Gallery of Fine Arts, with the help of architect Josef Pleskot, is currently working on an extension of the House of Arts called White Shadow. The goal is to finish the new addition before the 100th anniversary so the celebration could take place there. The White Shadow will hopefully show many works which are currently stored in the depository.

The pleasant location in the city centre, right next to the Elektra tram stop, makes it so you can go in all possible directions from the House of Art. The Ostrava Museum is only a few minutes away and the Silesian Ostrava Castle and the Antonín Dvořák Theatre building are both nearby.

Young children might not appreciate this place. On the other hand, the House of Art is an interesting destination for art and architecture lovers, seniors on a trip or quiet weekend walks of adults. If you have small children you can at least walk around the historic building during your walk through the centre of Ostrava

There is a 50% discount for holders of the OSTRAVACARD!!! 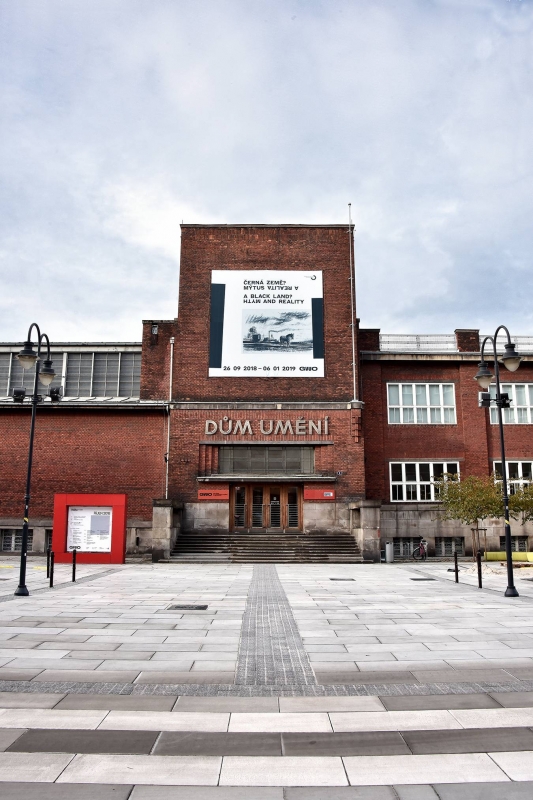 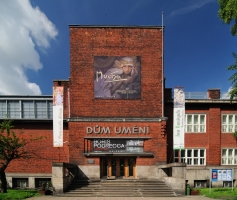 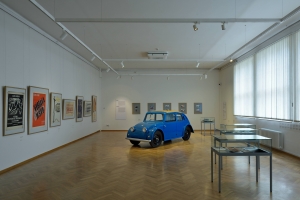 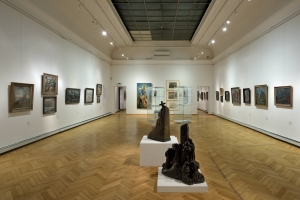